"Some people graduate, but they still stupid."

(I guess this lyric is actually "Some people graduate, but we still stupid," but I'm going to leave it like I first wrote it because I like that better.)

I just listened to the new Kanye West in entirety.

(Please excuse the aesthetics of this post. I'm too lazy to find appropriately similar pics of the album covers involved.)

I think I'm going to need a few listens to digest this. There are strong tracks (I don't think any that are his strongest to date) and there are weak tracks (some that may qualify as his weakest). We'll see how I react to it over time, but upon first listen it felt like he rode a couple of things a little too far. I do like the diversity of sounds, and I do believe the tracks make a great sonic combination of traditional hip-hop and electronic sounds. I guess I was expecting 13 huge, solid hits, which was kind of unrealistic. In general, I really liked the beginning and end of the album, which is pretty good -- started with a good impression and left with some strong material.

Outside of the adaptation of fuzzed electronics, there is a noticeable lack of skits. None, actually. On one hand I appreciated the humor and break between songs before -- the flow of the previous two albums I think was complimented by the skits. But at times I did tire of the thematic things a bit (dropping out of college, being dirt poor), and at those times the skits only seemed to exaggerate any themes to the point of absurdity (which, I suppose is what they're for -- humor). 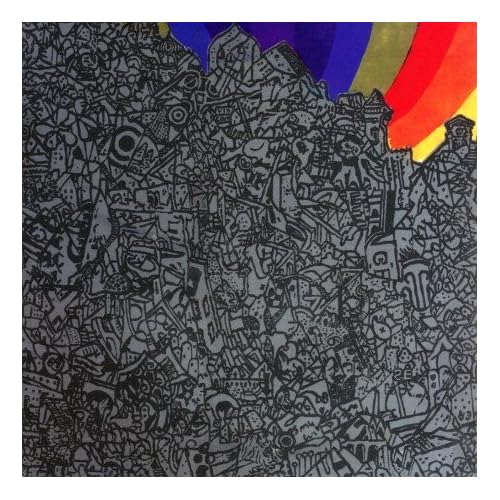 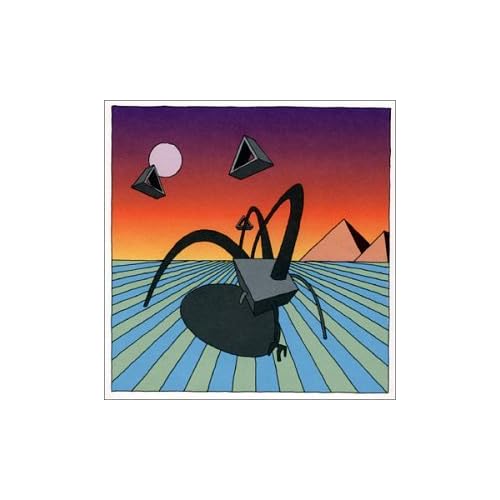