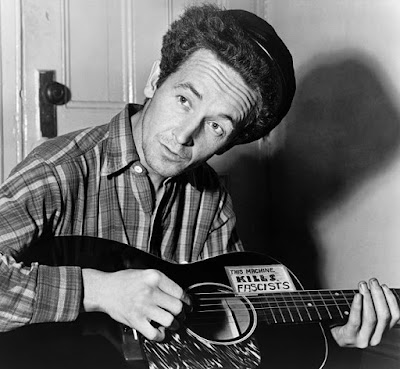 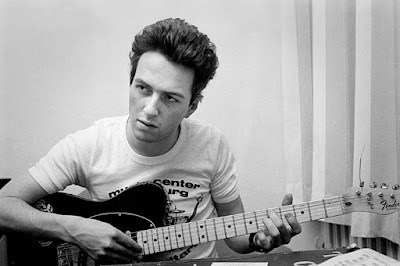 Posted by Justin DLC at 12:05 AM No comments: Links to this post

Lately I've been very sore about the standard programs that standard computers and accessories are standardly packaged with. I've always had issues with Windows Media Player, and the version that came with Windows 7 doesn't make it very clear how to rip audio from a CD, a process — like it or not — that is a very standard procedure among computer users today.

Don't get me started on Apples / iTunes. I know this is a great program and it's very easy to do things with it, etc. etc. But it does operate how Apple wants you to operate it, and when you want to transfer music files among friends or among non-Apple products, or do things with your music outside of iTunes, it can be a hassle.

Now, I'm talking about simple things beyond music, too. My computer at work (which is less than two years old) has two disc trays, one of which can burn CDs & DVDs. But when I went to do something as simple as playing a DVD in the computer, Windows Media Player could not do it because it didn't have the right codecs (or some shit).

I'd run across software problems like this before, and now my standard solution is to simply download a light program that can do what I want easily instead of fiddling with updates and drivers and whatever else makes software and hardware communicate.

Enter one of my favorite sites, http://portableapps.com/. Don't ask me how portable applications like these work. All I know is that I can download a very light program — Media Player Classic, VLC Media Player, GIMP, InfraRecorder — to do basically anything I want to do on a computer. And I don't even have to install a program on the hard drive.

So, I guess I'm talking to the programmers out there who make you click "Actions > Manage Tracks..." on InfraRecorder before you can rip audio from your CD. Why not put it on your elegant home menu page? 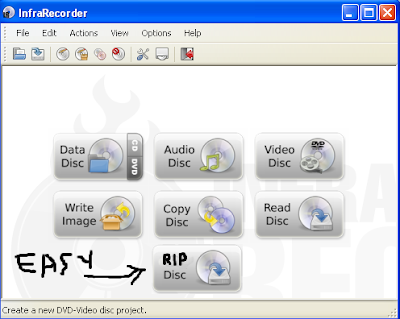 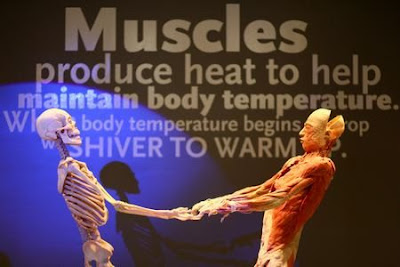 Photo by: Joshua Trujillo / seattlepi.com
No More 'Bodies' Exhibit in Seattle?
A while back, a small version of the Bodies exhibit came to Tallahassee and I went to see it. It was okay. After a while, it just felt like they were synthetic. I had to keep reminding myself that they were real body parts, but I suppose they're all injected with chemicals and stuff anyway. Might as well be fake.

The controversy is legitimate, I suppose. I mean, my one friend says "If I'm dead, I don't care what people do to my body." Religious beliefs are another thing, but if these people in Bodies are unknown (if their relatives don't know they're in it; if they're too poor to afford proper burials), then, technically, but perhaps immorally, the pros of science, education, and art received from the audiences should outweigh the cons of desecration... maybe.

This argument against (the Bodies exhibit), though, is the kind of argument that leads to a slippery slope (e.g., arguments over abortion, stem cell research)... Hypothetically, suppose a person died from a rare disease or some other scenario where desecrating the body (for scientific research) could prove beneficial for many living people, but this person's family objected. Or, this person didn't have a family but strongly believed in a religion that was against bodily desecration after death and everyone knew this person believed that...

I'm reading academic articles for my "U.S. Music History I" class (~1650~1900). Now, I have just enough music theory that I could sit here for a few minutes and figure out this passage. But what's the point, anyway?

Besides his often repeated scheme of following major by minor, he frequently reiterates a passage by an abrupt step to the submediant. Sometimes he does this by substituting, for the tonic triad of his major key, a tonic four-two chord, with the seventh flattened and with the bass resolving it on to the root of the tonic of the major submediant key. He does this in his last work, a duet for tenor and bass, dated February 27, 1813. In this, having reached the submediant B major from D, he stays for sixteen measures in related keys, and then modulates back to his tonic by following the dominant seventh of B with the mediant seventh of D (that is, by merely altering the note A-sharp to A-natural), following this with the dominant seventh of D, and going thence to the tonic.

We're assigned about four articles every day. They're not all this technical, but they're all pretty stuffy and boring.
Posted by Justin DLC at 10:16 AM 1 comment: Links to this post

It's been a while since my last blog redesign.

Yesterday, Jess was working on updating the template to her blog. I remembered Blogger releasing some new templates and a way to edit them better, but I hadn't checked it out.

You all can tell by now that the blog has been updated (unless you're reading from Google Reader... woot), but I'm posting this for historical purposes, more or less. I guess. I don't know. I'm kind of bored. 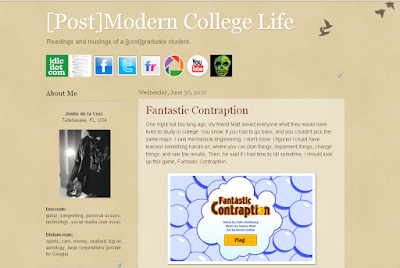 I know it's kind of corny, but the birds remind me a bit of Wilco's Sky Blue Sky. And that album inspired one of the last pieces I wrote for the FSView.
Posted by Justin DLC at 2:07 PM No comments: Links to this post